In a land ravaged by strife and violence, actors and poets search for hope and inspiration in the words of the world’s greatest playwright.

In this short documentary, Yemeni actors and actresses perform some of Shakespeare’s most famous lines, and a Yemeni poet recites a qasidah inspired by a Shakespearean sonnet.

Why Shakespeare? Why Yemen, and why now? Watch and find out.

This film was created by Katherine Hennessey, Assistant Dean for Curriculum and Assistant Professor of English at the American University of Kuwait (AUK), in collaboration with Yemeni director Amin Hazaber and Yemeni videographer Mohammad Moneer.

It premiered at the Signature Theatre in New York City in June 2018, as part of an event entitled Imagine: Yemen, for which it was sponsored by the Sidney E. Cohn Chair in Theatre Studies at the Graduate Center at the City University of New York. It was also one of ten films from the Arabian Peninsula selected for screening in November 2018 as part of the annual Middle East Studies Association FilmFest.

Katherine Hennessey lived in Sana’a from 2009 to mid-2014. She is the author of Shakespeare on the Arabian Peninsula (Palgrave 2018) and of numerous scholarly articles on the performing arts in the Arabian Gulf, Yemen, and Ireland. She is also the translator of Wajdi Al-Ahdal’s A Crime on Restaurant Street, the first Yemeni play ever to appear in English.

Amin Hazaber is an award-winning and prolific Yemeni theatre director, who has directed performances in Egypt, Iraq, and Syria as well as Yemen. His achievements in the theater have been recognized by the highest echelons of the Yemeni government, which awarded him a Medal of Excellence in 2006. For more on Amin and his work, see the MIT Global Shakespeares webpage for the 2012-13 production of the Yemeni play ‘Aismur Ma’ish al-Siraj (The Lamp Will Keep You Company), which he directed. 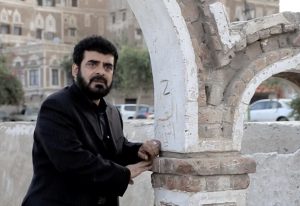 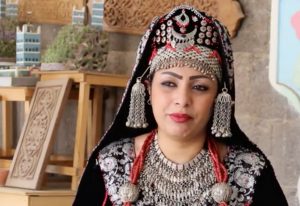 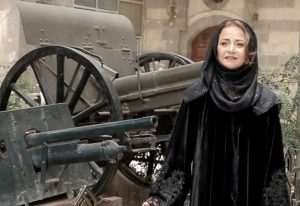 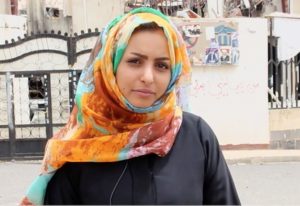 CAST (IN ORDER OF APPEARANCE)

With Thanks To: Wajdi al-Ahdal

Produced and Directed by: Katherine Hennessey