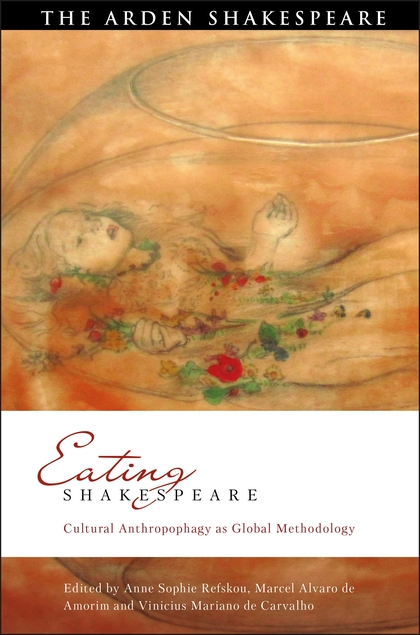 Eating Shakespeare: Cultural Anthropophagy as Global Methodology is a new collection of essays and interviews by leading scholars and researchers offering their perspectives on the meaning of “Global Shakespeare.” It is part of the Arden Shakespeare’s Global Shakespeare Inverted series.

Of special interest are the following chapters from collaborators, regional editors, and advisory board members of MIT Global Shakespeares:

PART ONE Dialogue I: Shakespeare and Cultural Anthropophagy in practice

7  Past and present trajectories for ‘Global Shakespeare’: Mark Thornton Burnett in conversation with Anne Sophie Refskou  155

11  Engrafting him new: educating for citizenship via Shakespeare in a rural area in Brazil  Aimara da Cunha Resende  249

Visit the Bloomsbury (UK) site for the full Table of Contents or Amazon.com to purchase the book.