Representation, Where Art Thou? A Conversation About Shakespeare 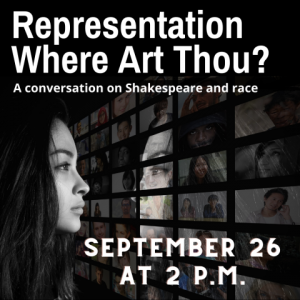 Join playwright Caleen Jennings and scholars Ania Loomba and Alexa Alice Joubin for a discussion of the representation of BIPOC in Shakespeare’s work and productions as well as Shakespeare’s texts in relation to both thespian and scholastic platforms in an honest and open discussion.

This program is made possible by the generous support of the Dallas Shakespeare Club and the Friends of the Dallas Public Library. 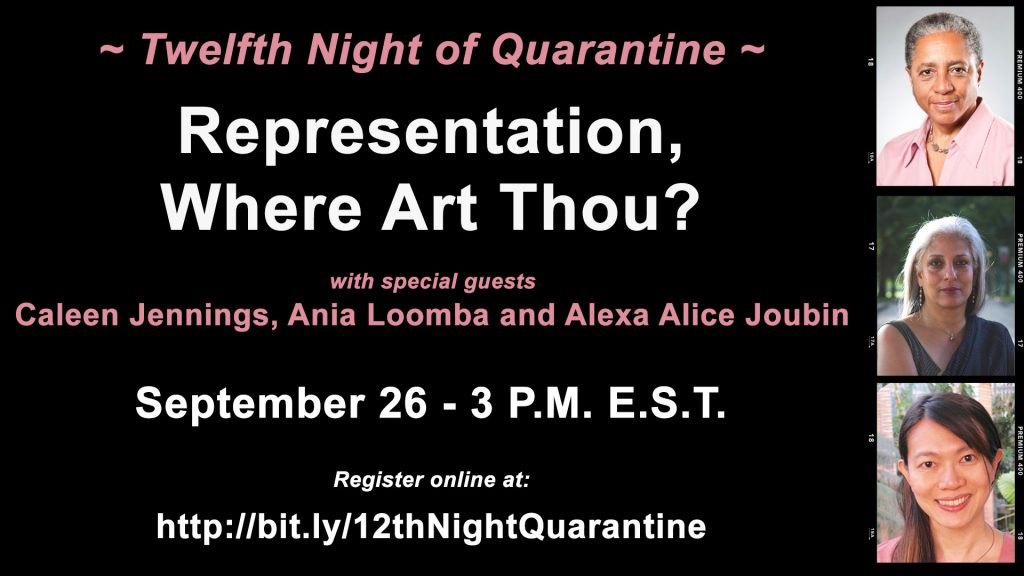