Gender and Sexuality: The State of the Fields 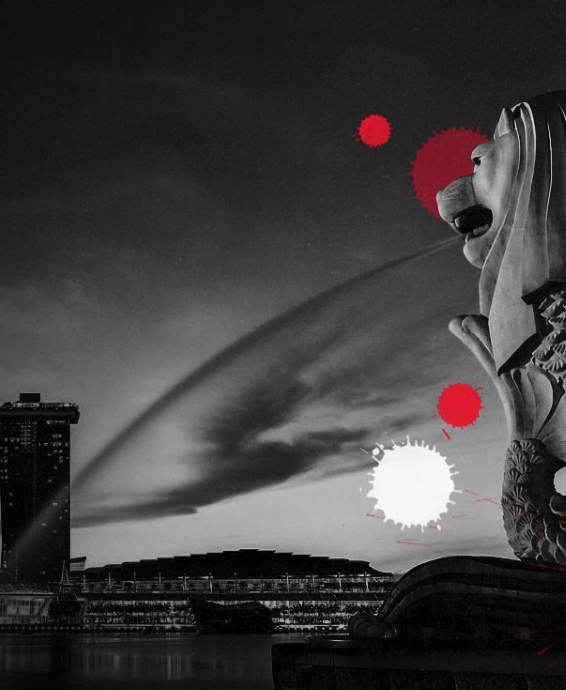 MIT Global Shakespeares co-founder Alexa Alice Joubin spoke on a roundtable at the World Shakespeare Congress in Singapore in July, 2021. Entitled “Gender and Sexuality: The State of the Fields,” this roundtable highlights a variety of approaches currently animating studies of gender and sexuality in performance studies, queer philology, trans theory, and queer theory.

Here is an excerpt from Alexa Alice Joubin’s remarks:

Gender expression that does not match prevailing gender norms is a recurring motif in Shakespeare’s plays. Because the Western canon has historically been given various forms of moral authority, Shakespeare has been used by trans-identified performers and feminists as a tool to deconstruct the gender binary and to challenge the institutionalized cis-sexism. The early modern gender ambiguity enables our contemporary culture to give some of the characters an elastic inflection in the art of becoming their new selves. Recent studies have shown that trans identities are far from an exclusively recent phenomenon.

In Richard Eyre’s 2004 film Stage Beauty, the seventeenth-century star Ned Kynaston—after a standing ovation for his Desdemona in Shakespeare’s Othello—returns to the darkened theatre to meet his lover, who cajoles him to put on a blond wig. Kynaston retorts, “Would you ask your lady whores to wear a wig to bed?” His lover says: “If it made them more of a woman!” His lover’s glib, deceitful reply distorts the truth about Kynaston’s trans femininity. Kynasty rejects cross-gender performance as a convenient fiction about binary genders.

This scene invites fluid interpretations of how one’s body relates to one’s social role. The past three decades saw the emergence of new Shakespeare performances that can be read through a trans-positive lens. They raise new questions about the long history of associating trans bodies with bodies in distress and the uses of unstable identities as metaphors for illness.

The trans lens is a tool for analyzing both performances that interpret genderplay explicitly as transitive and works that lend themselves to discussions through the lens of trans aesthetics. This is a theory about acting methods that highlight ambiguous identities. The trans lens regards gender as a set of relationships rather than an imposition or a fixed destination.

Opening up narratives that were regarded as normative in some way (heteronormative, homonormative, normative gender expressions), the trans lens suspends the unconscious bias in institutionalized cis-sexism rather than indulge in the suspension of disbelief. Cis-sexism has given privilege to cisgender scholars to claim authenticity and authority, and assumed cis status of characters.

The function of the trans lens is one of heuristic rather than diagnostic, because this theory sustains the contingency of characterization without pinning down their gender. For example, the trans lens would capture Kynaston’s gendered experiences in Stage Beauty that defy categorization and aesthetic forms that have been used to represent cross-gender practices.

The trans lens enables us to attend to genderplay, particularly the liminal paths to gender expression and characters’ indeterminate state of being. These performances reveal that gender variance is more than just a dramatic device or the early modern theatre practice of having boy actors play female characters who transform into pageboys. 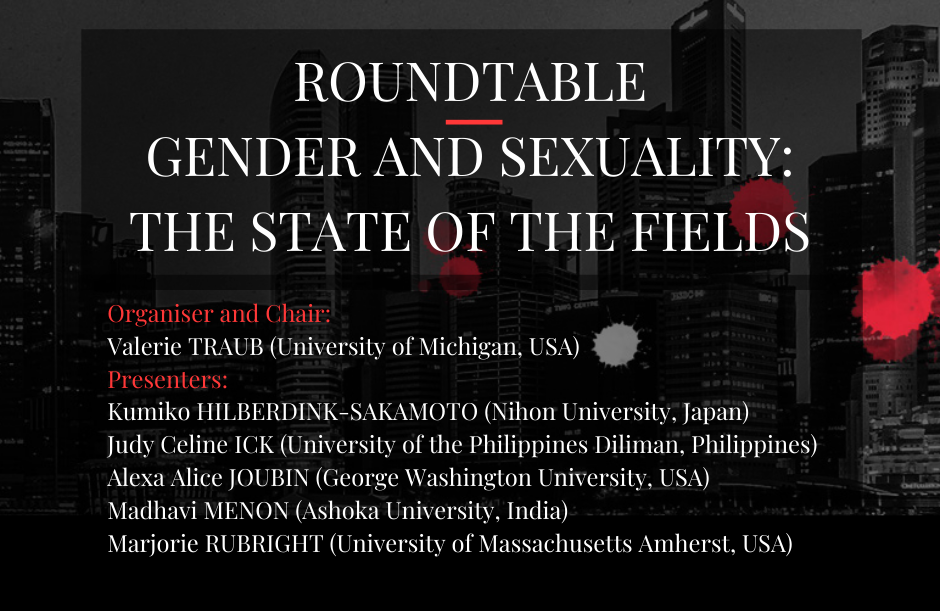 This roundtable is organized by Valerie Traub. Speakers include Alexa Alice Joubin, Kumiko Hilberdink-Sakamoto, Judy Celine Ick, Madhavi Menon, and Marjorie Rubright. Every five years, the World Shakespeare Congress regenerates understandings of Shakespeare across the world, bringing together scholars whose geo-cultural vantage points for working with Shakespeare both overlap and differ.