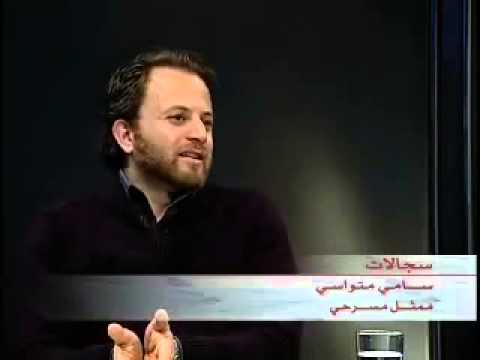 Theatre in Palestine: Ashtar in London with Richard II 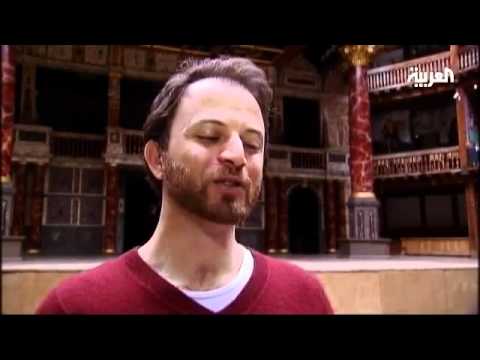 From April to June 2012, Shakespeare’s Globe brought theatre companies from around the world to perform all 37 of Shakespeare’s plays in 37 languages. The Globe to Globe season was part of the World Shakespeare Festival for the London 2012 Festival.

Performed in Palestinian Arabic by the Ashtar Theatre.
(with scene description in English)

The Ashtar Theatre was established in Jerusalem in 1991 by Palestinian actors Edward Muallem and Iman Aoun. They tour the more remote areas of the Palestinian territories to serve audiences unable to reach Ashtar’s main base in Ramallah.

As Bolingbroke accuses Mowbray of treason and murder, and the two men prepare to fight a duel, King Richard intervenes and banishes them both from England. Already unpopular with his lords the monarch angers his supporters further by selling land to fund the disastrous war in Ireland. With the help of those alienated from Richard’s support, Bolingbroke returns to England with an army to seize the throne from the unpopular king in this modern day adaptation of the work.

Theatre in Palestine: Ashtar in London with Richard II

Video was recorded for Arabic News Broadcast TV. The reporter interviewed Sami Metwasi, who played the role of Richard II, Iman Aoun, who founded Ashtar Theatre, and Amer Khalil, who works in theatre with young people in Gaza and the West Bank. (Video is in Arabic.) less

A media piece about the production of Richard II performed in the Globe to Globe Festival in 2012.  more

A media piece about the production of Richard II performed in the Globe to Globe Festival in 2012.