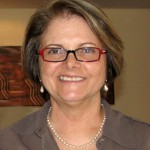 Brazil Regional Editor Dr. Anna Steph Camati wrote an article on Patricia Fagundes’ Brazilian adaptation of William Shakespeare’s A Midsummer Night’s Dream which was performed in 2006. Fagundes, who directed, translated, and adapted the production, chose to set the play in a cabaret.

In A Midsummer Night’s Dream (1594-1595), Shakespeare introduces elements borrowed from court masques, mainly music and dance. After a brief exploration of critical arguments claiming that Shakespeare’s play is the model for musical versions produced during and after the Restoration, this essay investigates the negotiations and shifts of meaning in the homonymous Brazilian adaptation (2006), staged by Cia. Rústica and directed by Patrícia Fagundes. The intermedial processes, articulated in the transposition from page to stage, will be analyzed in the light of contemporary theoretical perspectives. 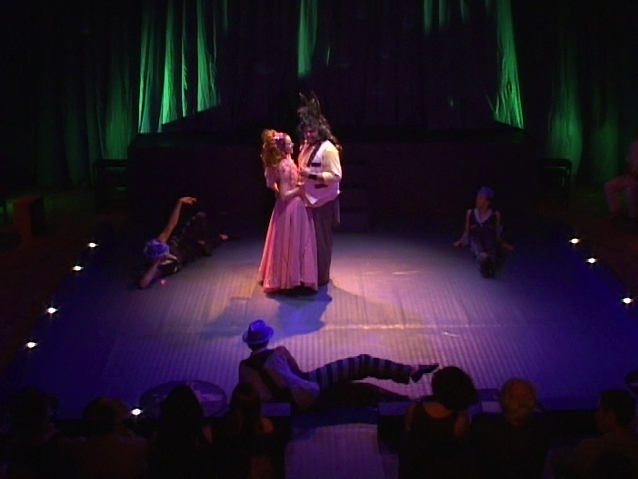 Titania and Bottom in Patricia Fagundes’ A Midsummer Night’s Dream, 2006.