Introduction to Shakespeare in India, by Poonam Trivedi, University of Delhi

That Shakespeare came to India with colonialism is well know. What is less known and not readily acknowledged, even in India, is that Shakespeare was first introduced to India as an entertainer. His plays are known to have been first performed, in English for the diversion of European traders in Calcutta and Bombay around 1775, but by the 1850s they are beginning to be performed in translation in the Indian languages. While the study of the English Language and Shakespeare was an imperial imposition, the performance of Shakespeare was not, and the stage forms a vital part of this long history of intercultural engagement.

We hope you enjoy viewing the Indian productions in this archive. 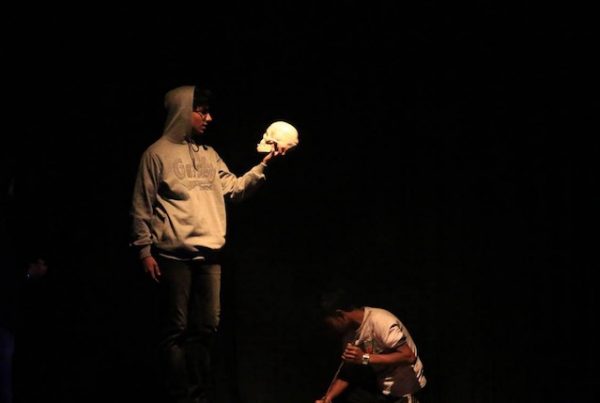 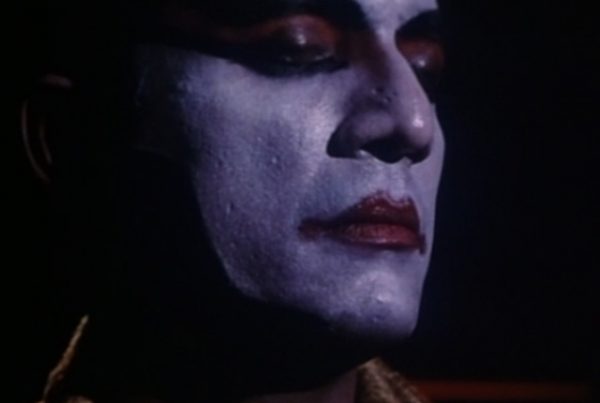 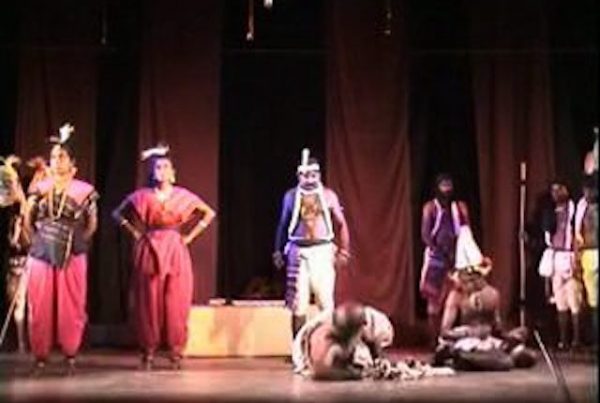 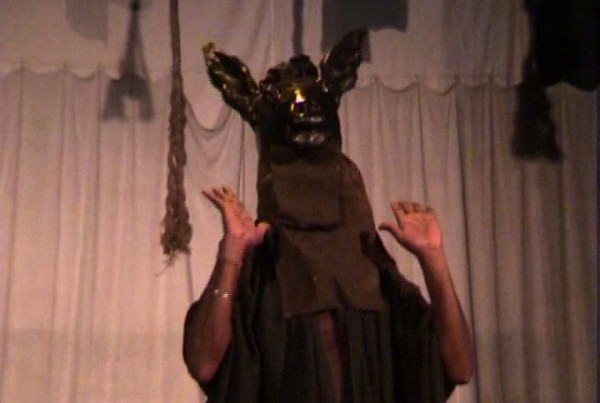 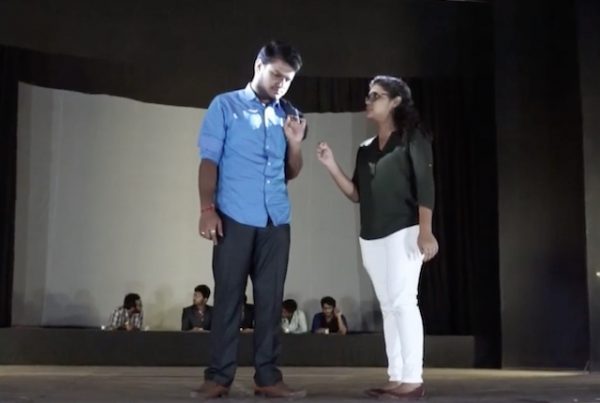 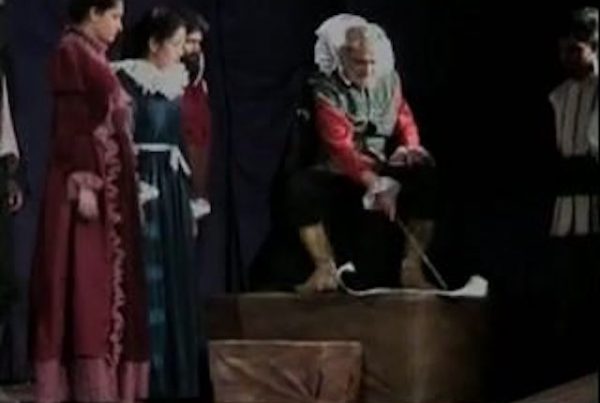 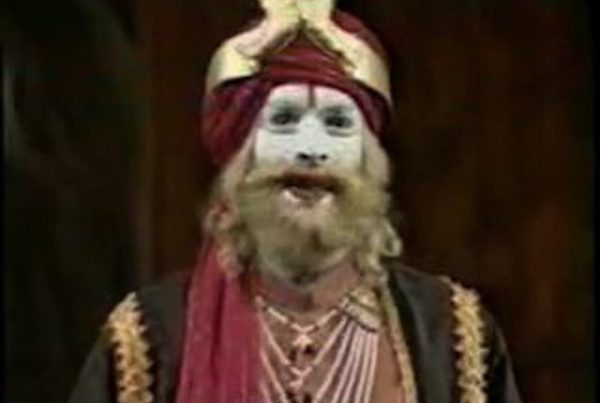 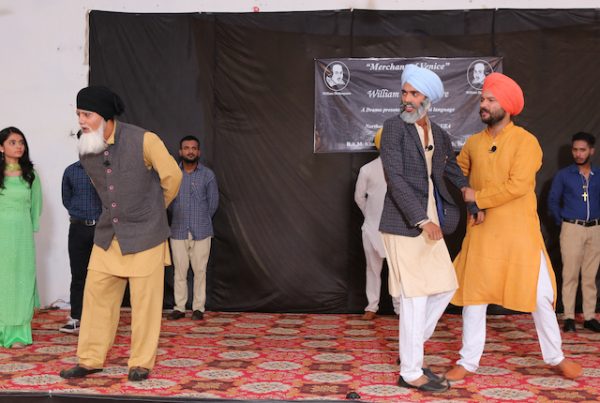 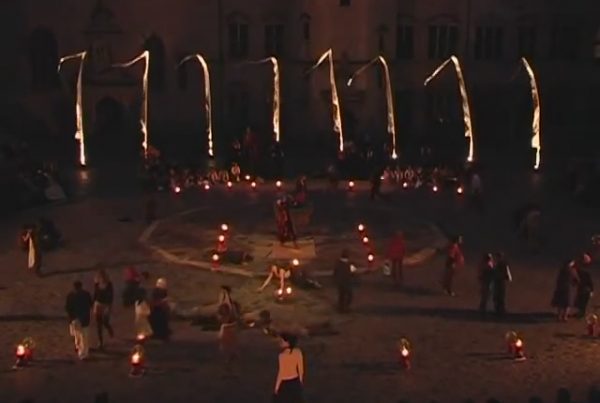