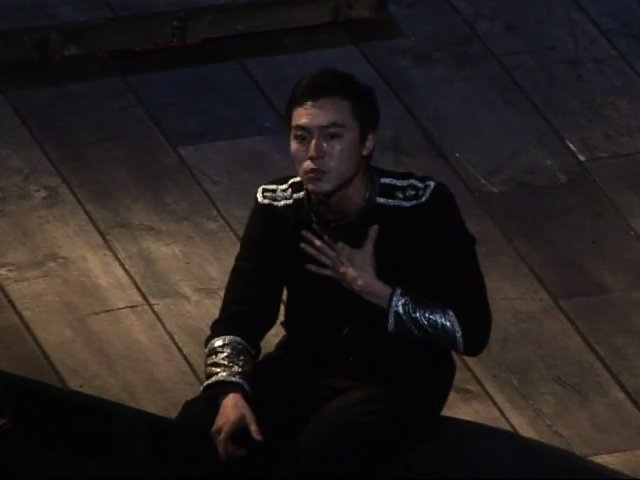 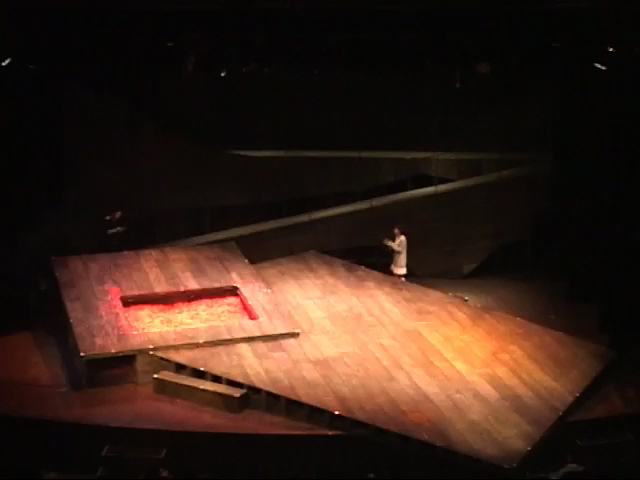 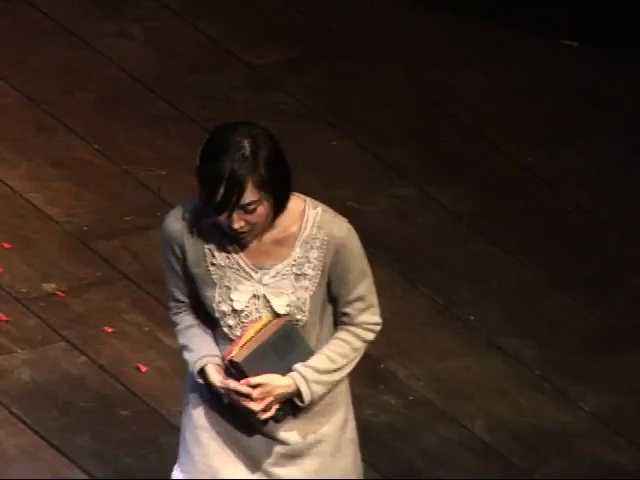 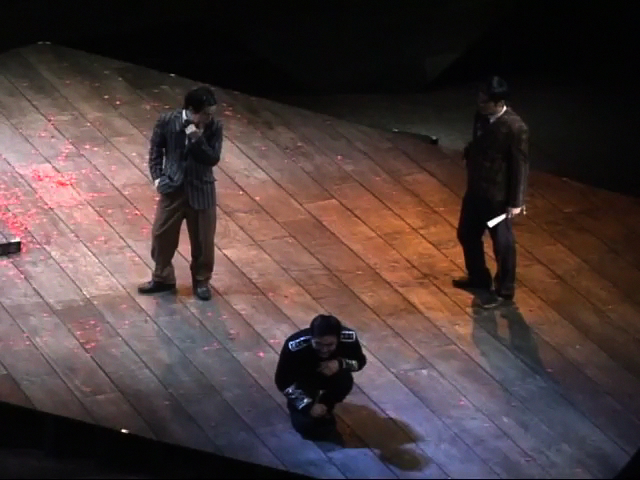 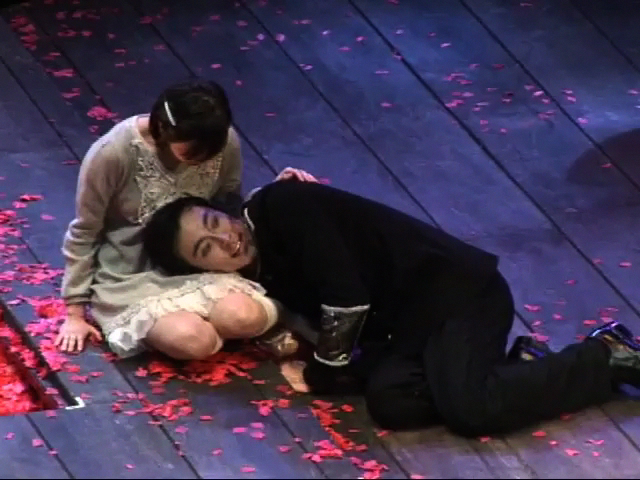 Hamlet Q1 (Korea, 2009) was directed by Hyon-u Lee and based on Lee’s literal translation of the First Quarto (Q1) text of Hamlet. The setting of the play has been changed to the late Chosun Dynasty (~1900), during a time of political turmoil between the rising Japan and China.

In his director’s note, Lee explains that he chose the First Quarto because of the probability that this text preserves key aspects of the play as originally performed at the Globe. Q1 is significantly shorter than the Folio or Second Quarto, Hamlet is much less philosophical and speculative and rather more emotional and active. Lee also argues that the Hamlet seen in Q1 is much “younger” than the one in the Folio.

Lee also changes the setting and period so that Korean audiences could relate to Hamlet in a more intimate way. Through the shift to Korea in the late Chosun period, Lee aims to help the audience understand the political situation of Denmark, and thus ultimately for them to understand Hamlet’s state of mind. He further intends for the younger generation of Korea to discover its relation to the current situation of society by connecting Shakespeare’s Denmark to modern Korea.

Hamlet Q1 script in Korean and in English: Modern edition or 1603 edition. To be or not to be

Play within a play