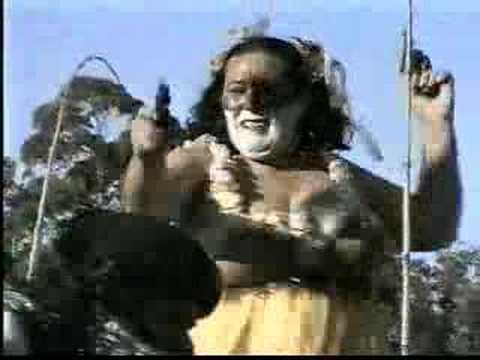 Grupo Galpão’s Romeu e Julieta (1992), directed by Gabriel Villela, is an intercultural adaptation of Shakespeare’s Romeo and Juliet, a production that intentionally draws on a range of popular practices such as street theatre, circus performance and the tradition of the commedia dell’arte, as well as on elements from the cultural imaginary of Minas Gerais in southeast Brazil. The group has done extensive reworking of Onestaldo de Pennafort’s Portuguese translation, cutting a lot of text and transmuting extensive passages into songs and rhythms of the Brazilian backlands. They cunningly mix comedy and tragedy, remediate Elizabethan stage convention and recreate formal and stylistic aspects of Shakespeare’s play.  Besides blending Shakespeare’s verse with the syntax of Guimarães Rosa, constantly negotiating between the global and the local, the company appropriated Peter Brook’s conception of Romeo and Juliet as the tragedy of precipitation, which provided them with the idea of acting on stilts to enhance the necessary bodily vertigo for speech and action. The dramatic design and fusion of its hybrid interlocking elements can be pointed out as strategies that contribute to revitalize Shakespeare’s dramaturgy.

Like Shakespeare, who also used recognizable popular songs of his own day, the use popular Brazilian regional songs from Minas Gerais and other regions  exerted several important functions, such as marking the beginning and end of some scenes, enhancing the festive atmosphere and reinforcing the intercultural dialogue. In spite of the multiple incarnations of the production in different performance spaces, it is possible to speak of a conceptual unity of the play. By the time it reached the Globe in London, in 2000, the main elements remained constant, while others were introduced when particular circumstances required them. The Globe staging stunningly achieved the same festive effect reached in street theatre.

Watch the production from 2000 performed at the Globe