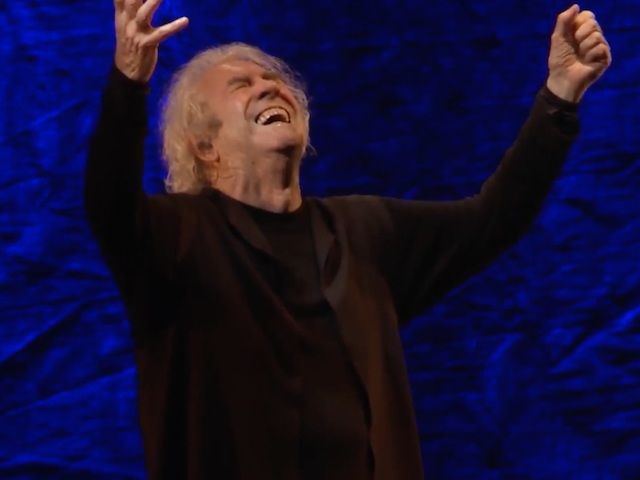 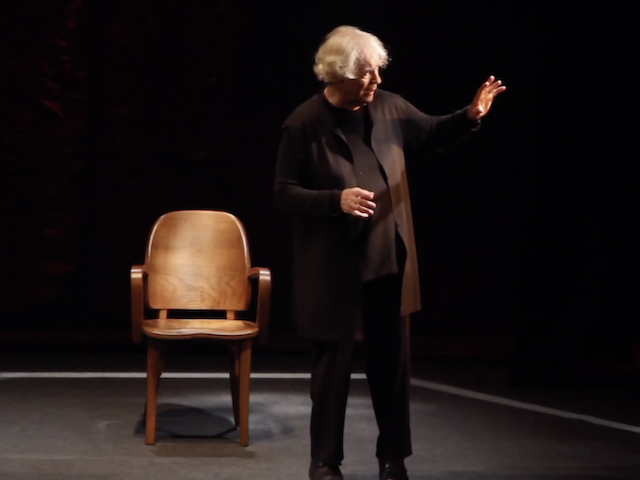 Rei Lear, a solo performance by veteran actor Juca de Oliveira, premiered in 2014 in Curitiba, Paraná, Brazil. This adaptation of Shakespeare’s King Lear by renowned poet Geraldo Carneiro surprisingly employs only prose. Carneiro omits the plot of Gloucester and his sons, concentrating the action around a narrator and five characters – Lear, his daughters and the Fool – all skillfully played by Juca de Oliveira. Ending the story with the reunion of Lear and Cordelia, Carneiro transforms the tragedy into a one-hour melodrama, somewhat in the fashion of English Restoration adaptations.

Abstract: The purpose of this article is to analyze a 2014 production of Shakespeare’s King Lear translated and adapted by Geraldo Carneiro, directed by Elias Andreato, and starring Juca de Oliveira in a solo performance in which he plays six roles. The actor performs the role of a narrator and also incorporates the different characters, speaking their lines and quite often establishing a dialogue between them. The main features of the adapted text will be examined, namely: (i) the cuts in the plot, resulting in the omission of the subplot involving the Duke of Gloucester and his two sons, Edmund and Edgar, and in an early ending, at the point when Lear and Cordelia are reunited, without ever reaching the tragic denouement with both of them dying; (ii) the use of narration, placing Lear, the narrator-protagonist, in a chronological time ahead of the action he describes; (iii) the use of dialogue between Lear and the other five characters of the play, in which the single actor simultaneously plays different characters in interaction; (iv) the use of a combination of prose, blank verse and rhyming verse following the pattern of Shakespeare’s dramatic poetry; and (v) the presence of interpolated fragments of other works by Shakespeare. Aspects directly linked to the staging, such as scenery and costume design, will also be examined.

List of highlights 00:42 – Act 1, Scene 1 Lear introduces himself and tells the audience about dividing his assets among his three daughters to live a quieter, carefree life...more