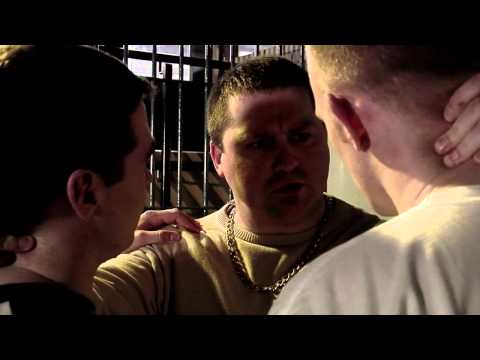 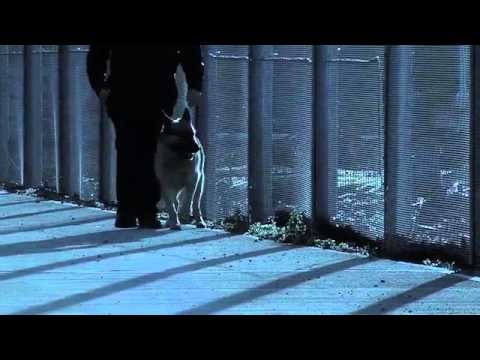 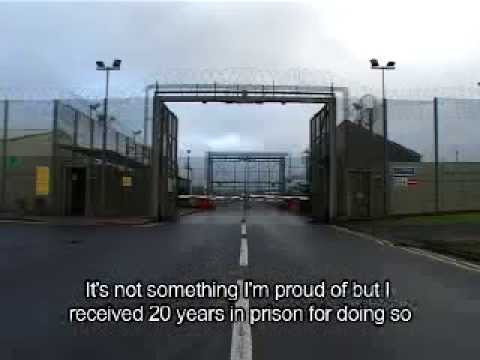 The Making of Mickey B
prev next

A feature film adaptation of Shakespeare’s Macbeth, written and performed by serving prisoners inside Maghaberry Prison in Belfast, Northern Ireland.

Tom Magill cofounded and directs the Educational Shakespeare Company (ESC). He currently writes and directs ESC’s films and runs workshops and courses, encouraging people to explore their own stories through the medium of film. He is a specialist in Forum theatre, created by Nobel Prize nominee Augusto Boal, and is Boal’s representative in Northern Ireland. Magill’s ambition is to continue using his own life experience to inspire others to transform their lives by unlocking their creativity.

The Making of Mickey B

The Making of Mickey B  more

The Making of Mickey B