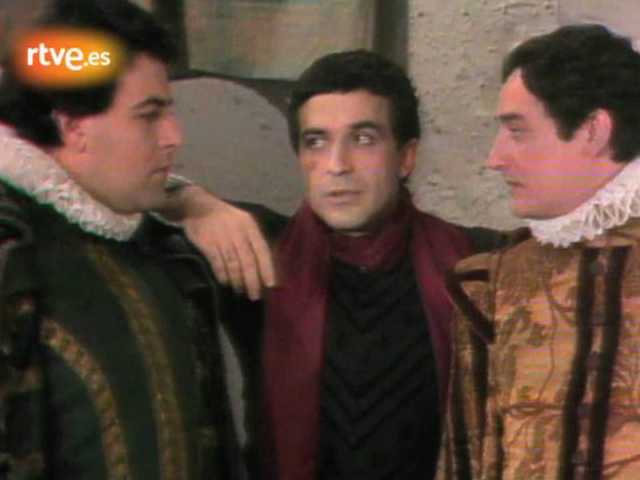 This television adaptation was first aired on March 21, 1979, in the program “Lletres catalanes” (Catalan letters), that the state-owned Spanish television broadcaster TVE devoted to productions in Catalan for spectators in the region of Catalonia, where Catalan would recover its co-official status (alongside Spanish) at the end of 1979 with the Statute of Autonomy of Catalonia. Bilingual novelist Terenci Moix (pseudonym of Ramon Moix i Meseguer) prepared a direct translation in unrhymed verse, abridged the text, and collaborated with director Antonio Chic the television script. Read More 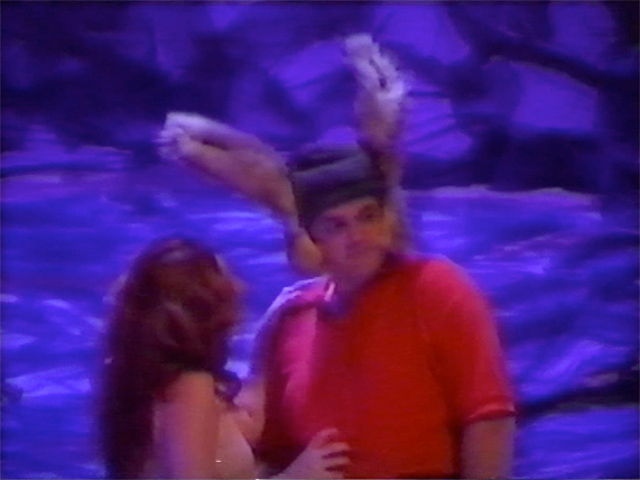