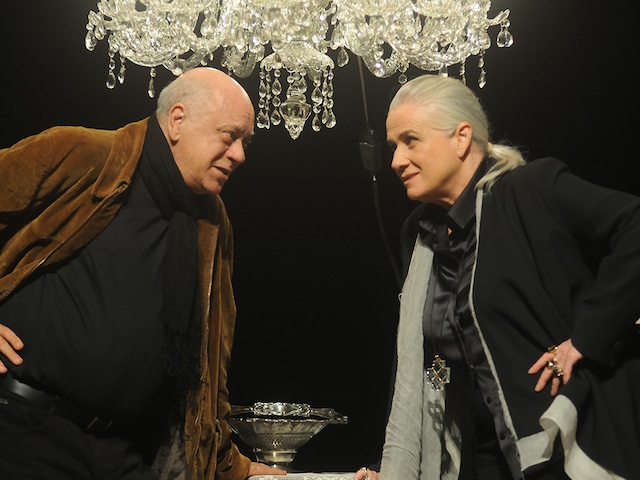 This exceptional production, Timon de Atenas, was performed in Rio de Janeiro between October 10 and December 7, 2014 at the Teatro Maison de France and directed by Bruce Gomlevsky. The wonderful Vera Holtz stars as Timon (making the character gender neutral). Also starring Tonico Pereira as the philosopher Apemantus and Alice Borges as the faithful Flavia. Read More