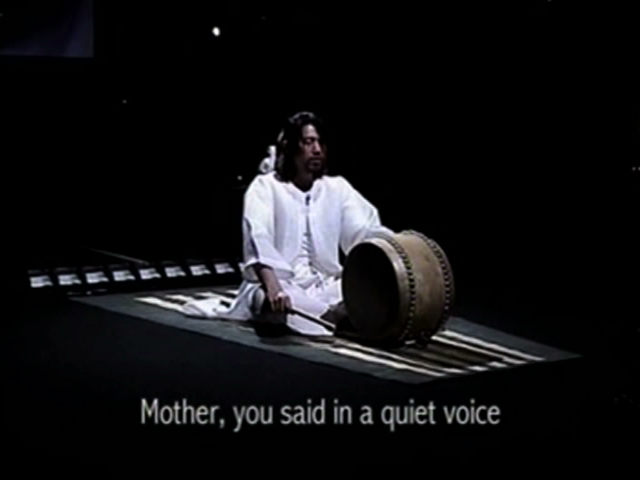 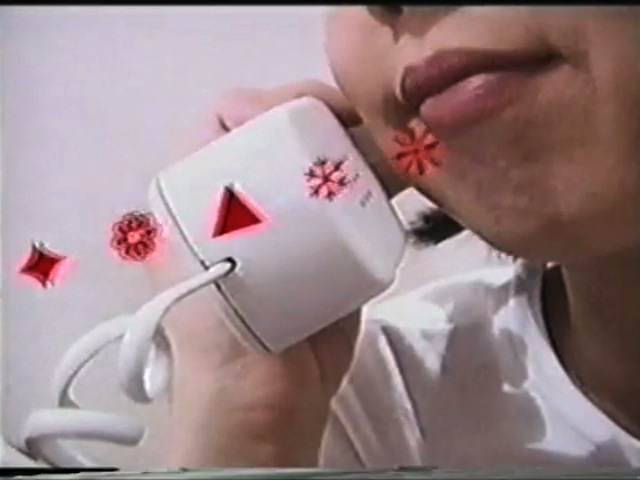 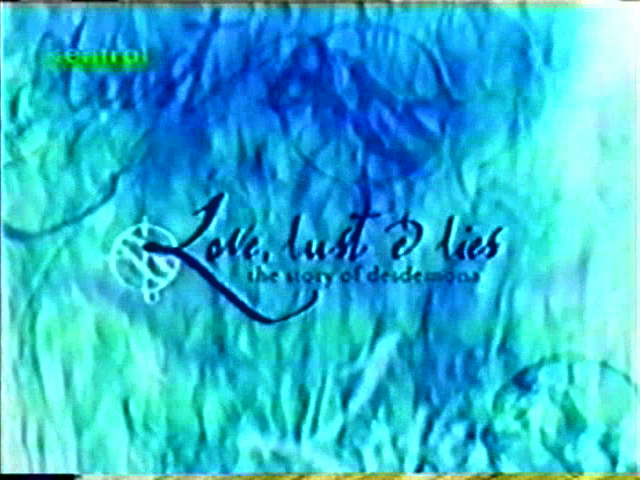 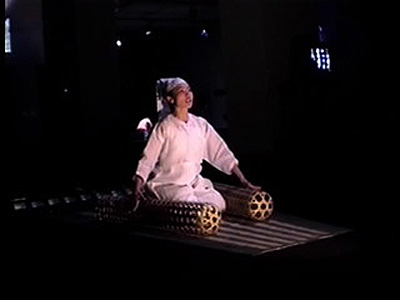 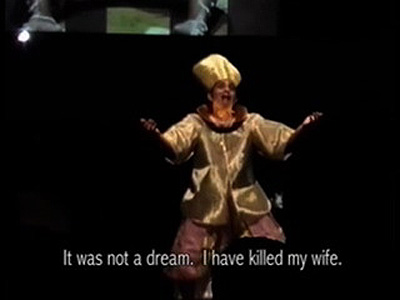 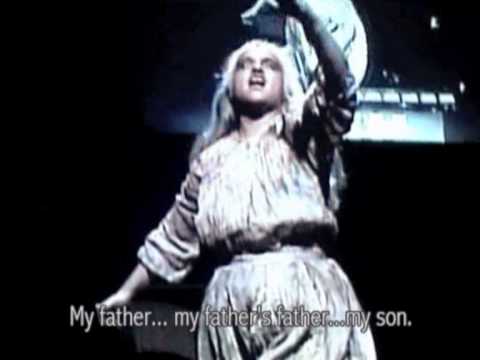 My name is Desdemona

Desdemona introduces herself and tells her family history.

Desdemona introduces herself and tells her family history. less

I have killed my wife

For more details, check out www.theatreworks.org.sg

The performance text of Desdemona can be said to be conceptually a shamanic journey intersected with contemporary visual art and the intercultural process. Through rethinking questions, Desdemona turns its inspirations, Shakespeare’s Othello, completely on its head.

Desdemona is a multiplicity of cultural styles: Myanmar puppets weave into a kathakali actress performing as Othello. In fact, there are two Othellos, the other being a performer from the 1,500 year-old Sanskrit theatre form, kudiyattum. All the time the characters are interfaced with video images engineered by two visual/installation artists from Singapore and Korea. Providing a soundscape are musicians from Korea: a percussionist and a highly skilled ajaeng (a zither played with a bow) player from a fusion traditional/pop group. Combining a youthful zest with the ancient music of the Korean court, the music can be said to be a symbol of the entire production.

For this is a new wave Asian production featuring many younger generation artists well trained in traditional arts. A unique factor in this production is the global experience of some of these artists who have had wide exposure to international arts-making. The artists of Desdemona have been exposed to their very local contexts in dynamic cities such as Seoul or to highly traditional contexts such as the kratons of Jogjakarta or the temples in Kerala.

The different performers in Desdemona perform in their own languages and cultural styles. Yet they engage in a dialogue with each other, intersecting into a complex theatrical language.
less

The Making of “Desdemona” chronicles the creation of Desdemona (dir. Ong Keng Sen, script Rio Kishida, 2000). This documentary was produced by CVA Film and Television for Singapore Television 12.more

The Making of “Desdemona” chronicles the creation of Desdemona (dir. Ong Keng Sen, script Rio Kishida, 2000). This documentary was produced by CVA Film and Television for Singapore Television 12. less