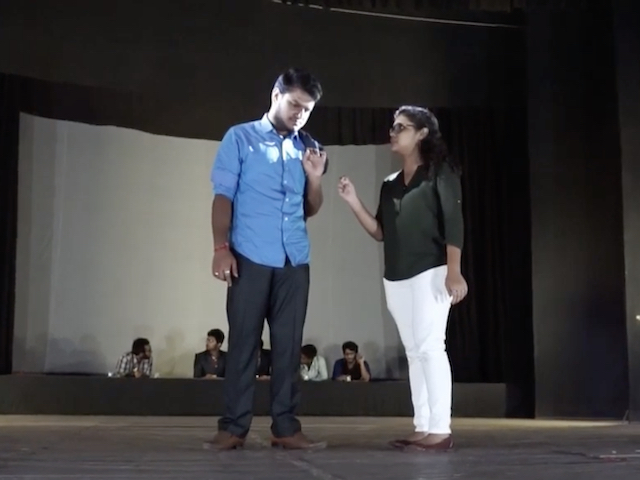 A modern adaptation of Macbeth by William Shakespeare was directed by Dr. Nilanko Mallik and performed by Shakespeare Youth Performances (SYP) in Kolkata, India on the 1st of June 2019, Saturday.

SYP’s adaptation takes the plot of fight for kingship to fight for becoming the CEO of an MNC – Dunsinane Corp. Inverness, Cawdor, Fife, even Birnam – are all branches of this great MNC, whose CEO is Duncan, murdered by his cousin Macbeth.

In this production, the witches appealed to the audience through their charming music. Although they retain some of their mysterious elements, they were presented as a band of three sisters – who run their own catering service for a living – and take to music as their passion. The famous enchantment of the witches in the cauldron scene (Act IV, Scene I) was rendered to highly grooving, foot-tapping rap song, sung with the aid of a guitar. 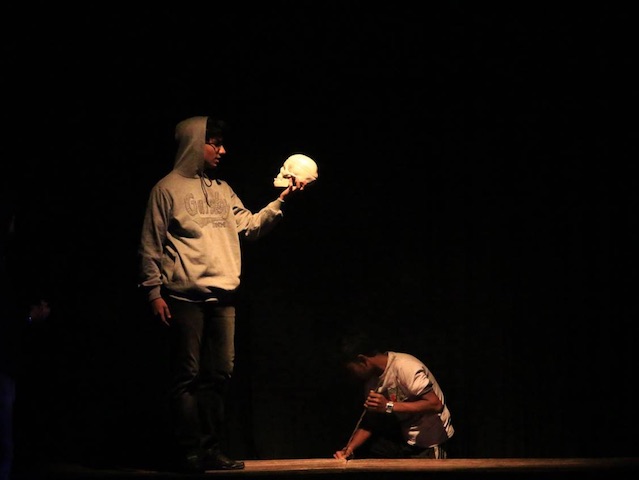 “We welcome all of you who have come to watch our performance of Hamlet. Before we begin the play, let me ask you one question – what is the title of the play? Well, some of you know it – Hamlet, The Prince of Denmark. So it is. But does that mean that Hamlet belongs to Denmark? This is where we like to differ. In our production, we have made the setting Indian – rather, Kolkattan, so to speak…we don’t have kings and queens now, but we did have zamindars and now, we do have an ever- growing economically elite class in the Bengali society.