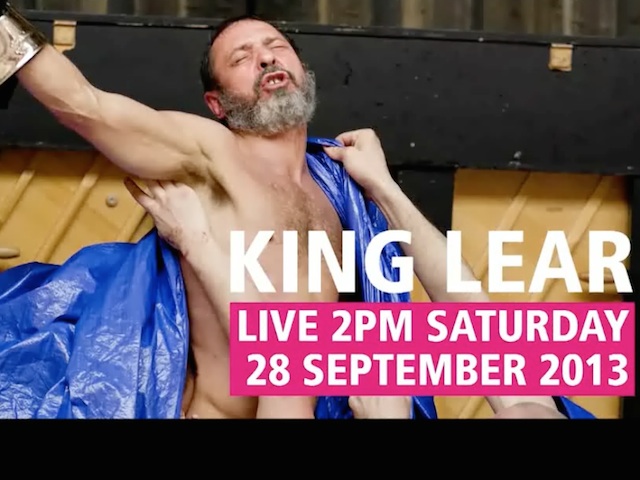 This production of King Lear by the Belarus Free Theatre was first staged at the Globe Theatre in London as part of the 2012 Globe to Globe Festival (April 23 to June 9), and brought back to the Globe in 2013 (September 23 to 28). A theatre in exile from a totalitarian state, the Belarus Free Theatre drew on the history of reading Shakespeare in the Soviet Union, as well as on the current situation in Belarus, to comment on the cruelty, violence, and individual vulnerability generated under the conditions of dictatorship. Read More