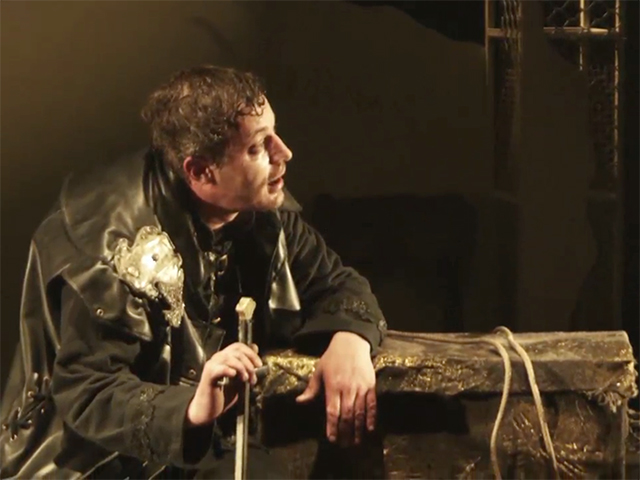 Richard III Synopsis: The play shows the rise to power of Richard, who becomes king by getting rid of his opponents. Once in power he suspects everyone of betrayal and kills people around him, even his allies. He installs bloody tyranny in the country which ends up collapsing. Director: Avtandil Varsimashvili Read More